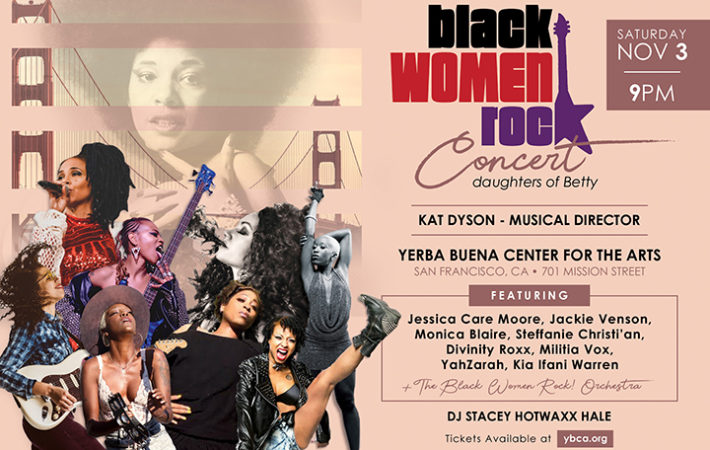 Filed Under: From the BWR! Team 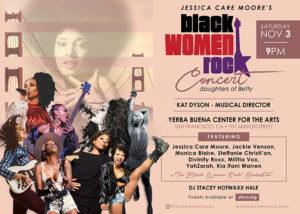