There’s a little bit of country in the soul music of Denitia Odigie—or maybe it’s the other way around. From attending Texas rodeos in the ‘90s to jam sessions in Brooklyn apartments today, the fierce duality of Odigie’s music refuses to stop at lame attempts for categorization. Her airy voice is simultaneously subtle and knee-knockingly powerful, comfortingly familiar and totally unique. Her lyrics are uplifting yet often tinged with an exposed heartache. However, one element remains without its opposite: her unrelenting hard work.

With four self-released EP’s under her belt, Denitia Odigie (pronounced Deh-NEE-sha Oh-DEE-Jee) released her debut album, Vitality, on Weston Boys Entertainment in 2010. Deli Magazine called it “fresh and classic at the same time,” while other reviewers said it left “a delicious musical impression of a revived old soul.” Critical praise did not quench Odigie’s thirst for creation, however, as a move to New York City in 2010 birthed new music and collaboration at an astounding rate.

Denitia’s NYC musical life began with 2011’s Dream Suite EP, a stripped down and emotionally bare acoustic spotlight that focused on her subtle compositions. A few months later, another extended-play, Songs For Sunsets, recorded live in a Brooklyn apartment, arrived with unmatched depth and life. Odigie’s voice wafts through the rafters on currents of face-twitching guitar licks and despondent saxophone blows. The two EP’s share a life thread and the results are a collection of music that OkayPlayer.com called“pure magic.”

After touring parts of Europe twice in the frst part of 2012, Odigie got right back to business, working on new material with a three-pronged attack. She joined the cast of Brooklyn-based band Recess, helping take their funktastic frst single “Between You & Me” to incredible new heights. Next up, her work with Sene continues to explore new boundaries, including an electronic project with the emcee called Denitia & Sene. 2013 saw the release of denitia and sene’s debut LP on the itunes Top 10 charts. And last, but obviously not least, there is Denitia Odigie’s renewed focus and vigor for a follow-up solo effort.

“The songs I’m currently recording, I’m fnally putting out the things that I’m truly hearing in my heart into the forefront,” says Denitia, who counts both home-cooked food and sunsets among her inspirations. “The music I’m producing now is being carved out with more intention and higher concepts. Yeah, I sing soul music, but I want to push it a little farther. There’s something compelling emerging from these soulful dreamscapes. My eyes are wide open.” 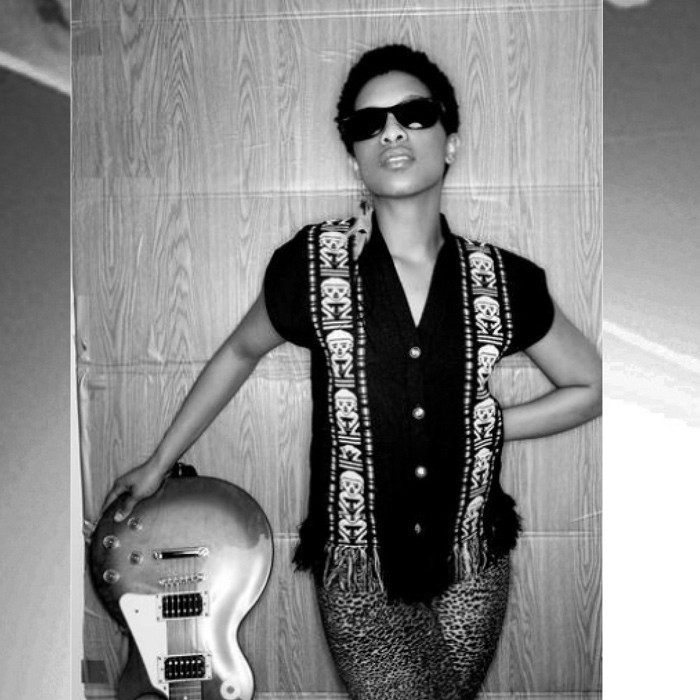