“Sensational yet subtle. A singer to die for who creates an urgent need for superlatives yet to be invented.”

Meet Julie Dexter, a world renowned, award winning, British vocalist considered by many to be one of the most influential female vocalists of our generation. She has shared the spotlight with a host of cutting edge artists, including Mint Condition, Jill Scott, Bilal, Omar, Loose Ends, RachelleFerrell, Ledisi, Eric Roberson and Raheem DeVaughnto name a few.

Born and raised in Birmingham, England, this classically trained artist composes and arranges her own music.  Influenced by  legends such as Nancy Wilson, Abbey Lincoln, and Bob Marley,  as well as popular icons Omar and Sade, Julie takes classic soul to the heart of Artistry

Fans and critics across the globe have followed her journey  through the circles of  Jazz, Soul, Broken-Beat, Bossa-Nova, Reggae and Afro-Beat. Her dynamic voice was first heard in 1994 on “The Jamaican Beat” Vol I with Jazz Jamaica. Soon after she was invited by Jazz legend Courtney Pine OBE to join him on tour as lead vocalist for his ensemble. She later became a member of J-Life, a European Jazz quintet formed by Gary Crosby and led by Jason Yarde. They toured several continents as Ambassadors for the British Council winning numerous international awards and released their debut on Dune Records in 1997.

It was in 1999 that Julie took a leap on faith and moved to Atlanta, Georgia where she now resides. She launched her own label, Ketch A Vibe Records and in 2000 released the critically acclaimed EP Peace of Mind, followed by Dexterity (2002) , and Conscious (2005). Moon Bossa, a collaboration with Khari Simmons was released in 2007 and her single ‘Ketch a Vibe” was featured in national radio ads for Democratic Presidential Candidate Senator Barack Obama.

From Jazz to World Music, Soul and beyond, Julie Dexter is one of an elite few whose talent can transcend genres. As an audaciously independent artist with an undeniable connection to her audience, She makes it all work on her own terms. 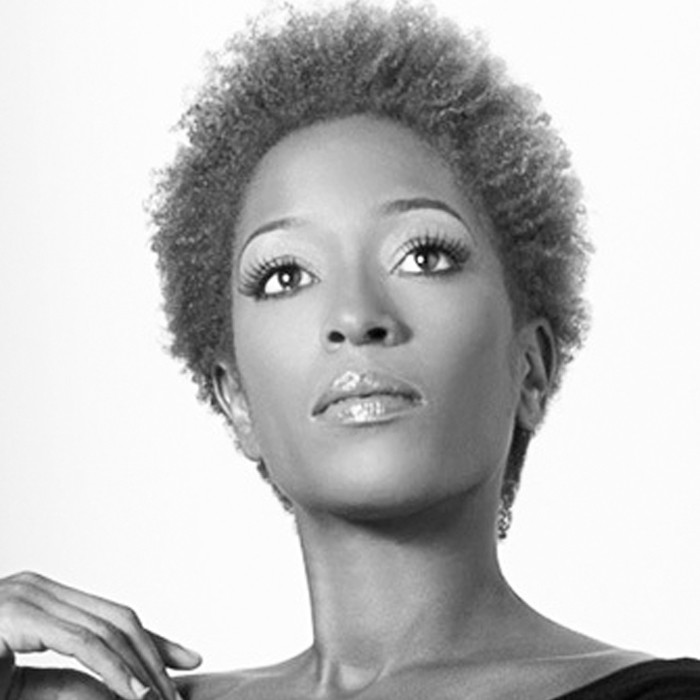