Known as “the ROCK ballerina” The press, the public and powerful names in the entertainment industry agree, Singer- songwriter Kimberly Nichole is a force to be reckoned with.

Exploding on the national scene on season 8 of The Voice, Kimberly Nichole garnered superlative praise from the likes of Pharrell Williams, Christina Aguilera, Lionel Richie, Mark Ronson and Reba McEntire, with her show-stopping performances, stylish presence and vocal power. Fans clamored for her iconic rock covers and led her to the iTunes’ Top 20 three weeks in a row and even landed on the Billboard 100 Charts!

Born and bred in Seattle, Washington, Kimberly Nichole moved to New York City where she launched her career. National and international performances soon followed, allowing her to share the stage with such artists as Slash (Guns N Roses), Living Colour, Alice Smith, Janelle Monae, Nona Hendryx (Labelle), Aloe Blacc, Bilal, Joe Walsh (The Eagles) and Jon Bon Jovi. Her mesmerizing performance style has captured the attention and support of Quincy Jones, songwriting duo Ashford & Simpson and fashion savant Andre Leon Talley. Talley was so taken with Nichole’s talent and fashion-forwardness that he invited her into the offices of VOGUE and featured her in the magazine.

​Her original music has been featured on MTV, VH1, BET, LOGO, Lifetime and Showtime. After hearing her music, Tony award winning director George C. Wolfe personally selected her to be the featured rock performer in his film “You Are Not You,” which stars Oscar-winner Hilary Swank. 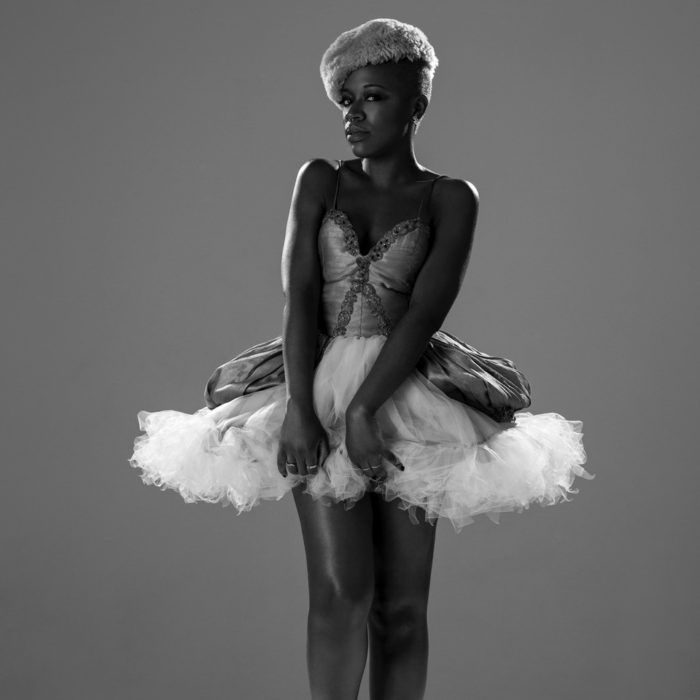