She sports a colorful mohawk shaped like a bass clef. Explosive stage presence isn’t enough to describe the way Nik West moves, wows, and shocks crowds everywhere. “She is a real life gumby on stage, all while singing, dancing, and slapping the hell out of her bass guitar!” With credits that include work for artists such as, Dave Stewart of Eurythmics fame, Prince, Glee, and more, bassist, singer, and songwriter Nik West is anything more than just another pretty face.

Noted music journalist Alex Henderson (Billboard) sums West’s incredible talent up saying “Nik West is one 21st Century artist who isn’t lacking in the chops department. She is a young electric bassist who clearly knows her way around her instrument and plays like she has been inspired by the funky likes of Larry Graham, Louis Johnson (of Brothers Johnson fame) and Marcus Miller.” She is also a highly expressive singer. Known for impressively recording a cover of “Back In Black” by AC/DC, Nik shocked many rock fanatics and became a new favorite of Steven Tyler and Lenny Kravitz.

She has also shared stages with John Mayer, Sugarland, Macy Gray, Bootsy Collins, George Clinton/Parliament Funkadelic, and Orianthi. In June 2016 Nik joined Taylor Swift, Bruno Mars, and Slash as a cover girl for American Musical Magazine. She has appeared on the covers of virtually every bass magazine and has been featured in numerous publications for Vanity Fair, Teen Vogue, Rollingstone, Afropunk and more. “Nik West is definitely bringing back the funk groovement and I love everything about what she stands for!” -Bootsy Collins

To find out more about Nik West and the latest news, visit www.nikwestbass.com. 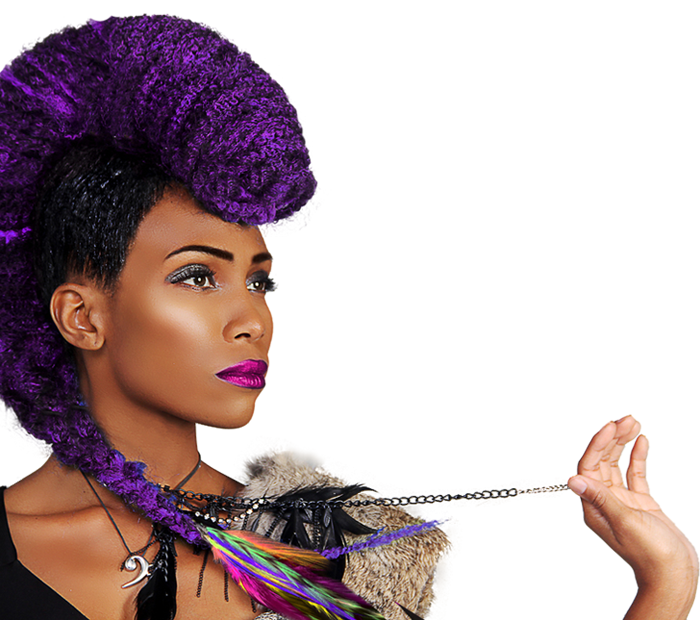