Born in the late 60’s in Detroit Michigan during the roits – and yes we do have furniture from some of the burned factories – a painter by degree from Detroit’s Center for Creative Studies – currently a teacher at the Detroit Institute of Arts and working hard at motivating students to pursue a degree in art at www.collegeforcreativestudies.edu – I am influenced by Yoruba Religion, Eastern Philosophy and African Religious Philosophy- by way of various forms of spirituality – I am influenced by the art of great passionate artist like Freda Khalo, Louis M. Jones, Jacob Lawrence,Luciean Freud, Kurt Switters, Kerry James Marshall,Kathe Kollvitz and the words of Arundhati Roy sounds of DJ Spooky and ramblings from Professor Griff, Gil Scott Heron and many others- and I know I spelled some of the names wrong but you know who I am talking about-I am on facebook and myspace and twitter(nelsonsabrina) 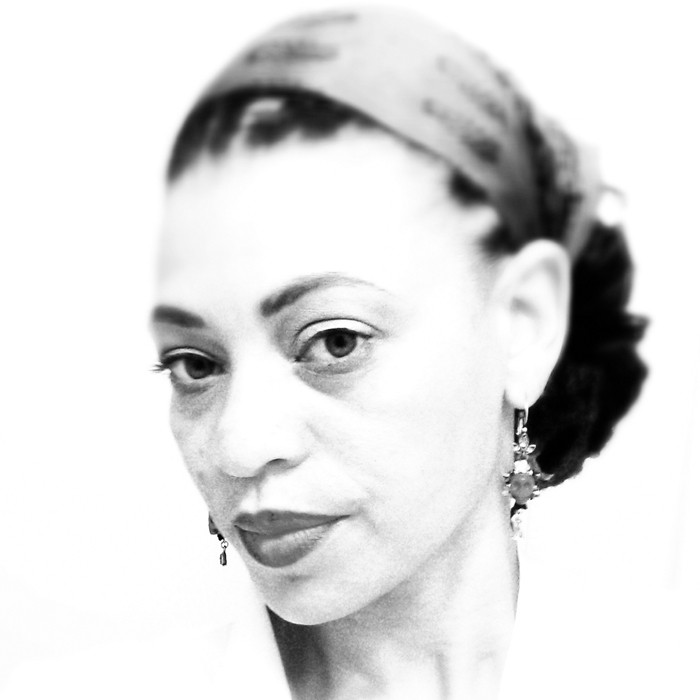